​Carl Looker and his daughter Sofia put a third coat of black on the radiator room floor, than cleaned four of the rear mounting plates for the rad fan resistors which go above the walkways alongside the rads. There are three each side. The plates were only very lightly corroded as they get covered in dust and debris drawn in through the rad grilles, so cleaning with wire brushes in a drill is fine. They were then undercoated.

Mick Wilson and I dug out the resistor banks themselves to examine. There are two values; 11.7 Ohm one side, 70 Ohm the other and they control the speed of the rad fan depending how hot the power unit is. When the power unit is cold both sets of resistors would be switched in so the fan only runs slowly, and as it warms up, the resistances are switched out by the CU4 and CU5 electronic units to speed up the fan.

In contrast to the back plates, the resistor banks themselves are, with one exception, quite heavily corroded, and we were unable to get proper readings with a test meter. Mick therefore offered to take the best condition one home to dismantle, clean and check properly. In a related development, during the week, I placed the order for the rubber surround strips which will be needed to reinstall the radiators into 50030 after we had them overhauled (see previous news report). This is all going towards our medium term goal of being able to fire up 50030 for the first time in preservation. 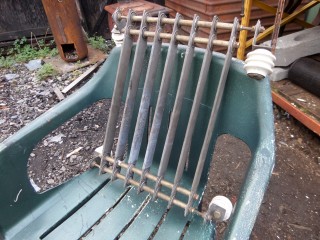 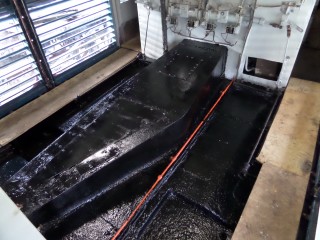 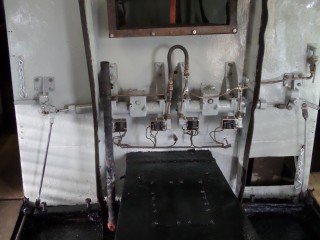 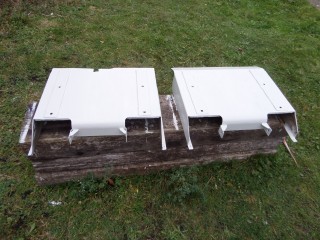 nice to see things in progress, congrats to all concerned.

0 Cancel Reply
nice to see things in progress, congrats to all concerned.
Cancel Update Comment
Powered by EasyBlog for Joomla!