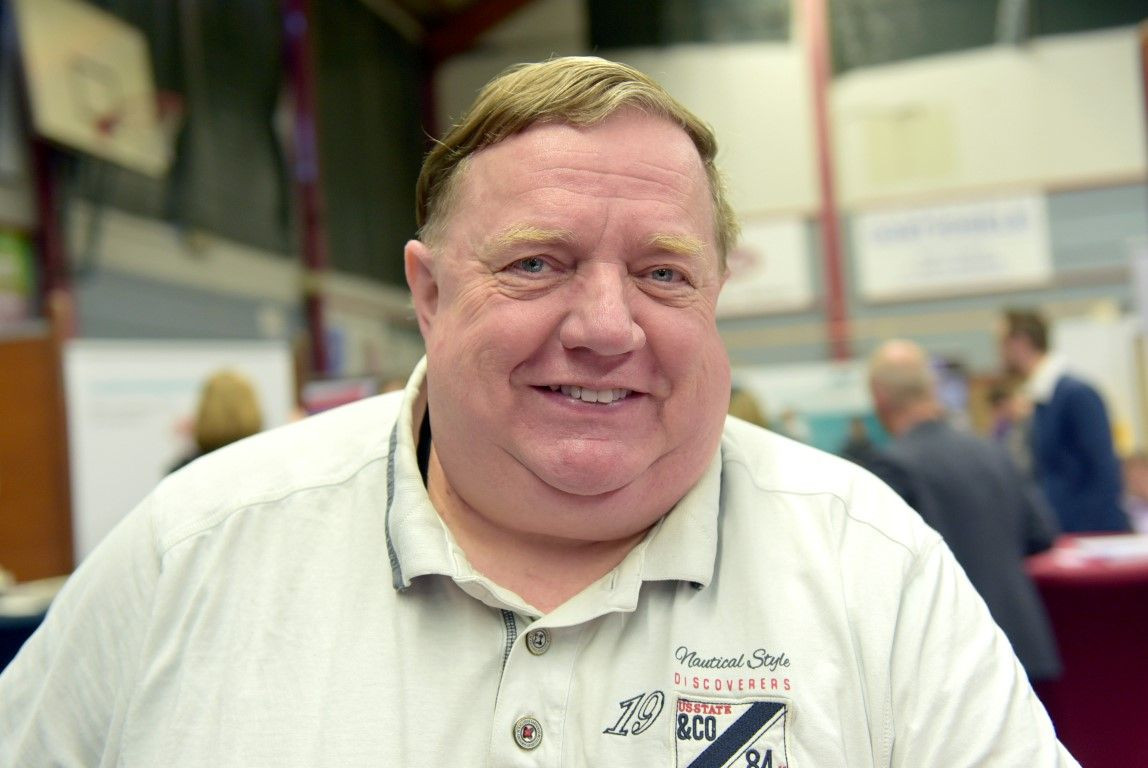 It is with great sadness that we announce the death of RRRG membership secretary Paul Sturm following a short illness. Paul was the first paying member of RRRG after the three founders of the group, which might seem strange for a Dutchman - but Paul was no ordinary Dutchman. Paul first encountered the British railway scene in the 1970s, around the time the Class 50s were being transferred to the Western Region, and he fell in love with the variety of traction – he often described the Dutch rail scene as "boring" since it is dominated by 1500V electric traction and was quite happy to accept "any colour so long as it's blue!" on the UK network. Our rail scene was not the only thing Paul admired – he was a big fan of British ale and pork pies and often took the opportunity to stock up on both these commodities during his regular visits to the UK to attend preserved railway galas and to inspect progress on 50029 and 50030 at Peak Rail. More than anything else, Paul was a major supporter of RRRG, several key milestones in the project were made possible thanks to his generous support, and he had been doing a sterling job as membership secretary. All of us in RRRG will miss his warmth and the pleasure of his company greatly. A permanent memorial to Paul will be installed in 50030 in due course to recognise his major contribution to the restoration of this locomotive. 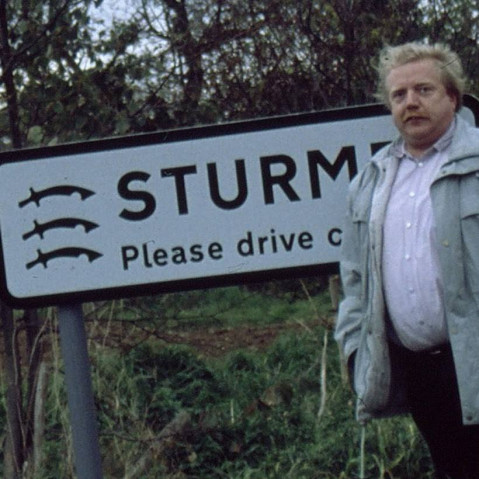 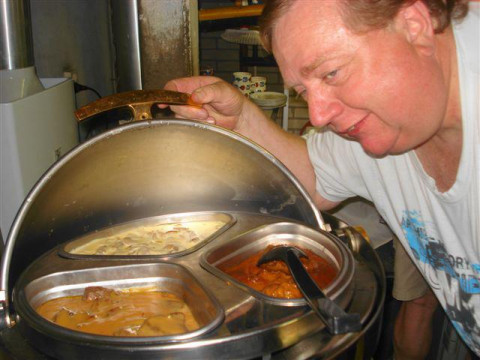