General news regarding the Group itself and its activities; actual hands-on restoration work news will appear in a separate category called "Work party news". 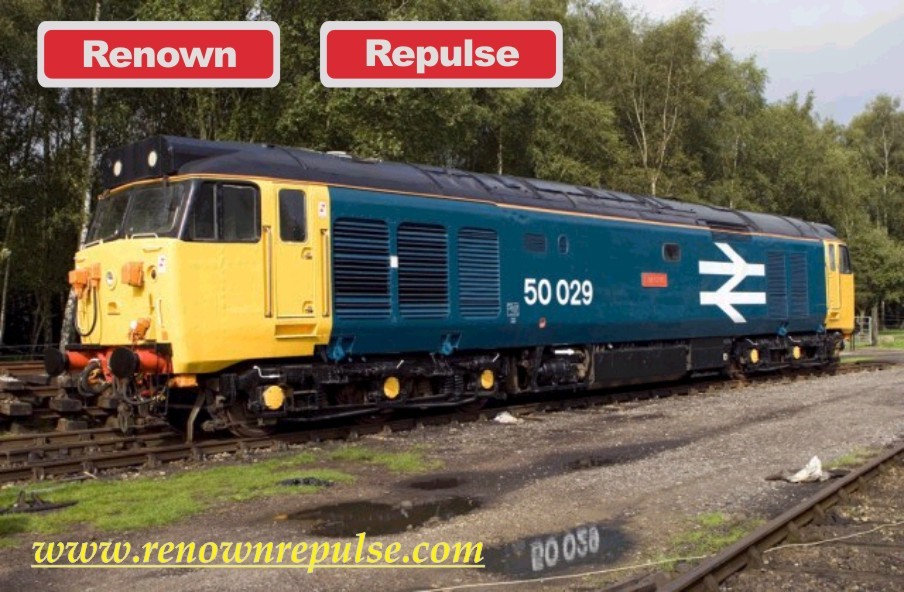 Welcome to the new RRRG restoration diary and blog!  This new section of our website incorporates many of the old postings both from our interim website at renownrepulse.wordpress.com and our old website that died in late 2011/early 2012.   There are some posts missing from July 2011 up until February 2012 which we do not appear to have copies of (even the Wayback Machine cannot help!)  However, from now on we will be posting RRRG restoration news, work party reports, reports of RRRG socials and personal thoughts to this blog.  It's not just RRRG Committee members who will be posting: any RRRG member with opinions to share is welcome to post here.  This email address is being protected from spambots. You need JavaScript enabled to view it. if you are interested in contributing!

After much hard work and development we are proud to announce the launch of the brand new RRRG website at http://www.renownrepulse.com.

We are now able to launch a proper new on-line presence and wanted to launch now so that our online shop is made available to you in time for the Christmas market!  You can get as much as an additional 10% discount if you are a member of RRRG.

The site contains lots of information and photographs of the project.  It will be constantly updated and grown as a site so please do check back regularly for updates, new pictures and more online shopping opportunities!

We will be happy to receive your feedback and comments on the new site and we will gladly incorporate the best suggestions into the design of the site. We look forward to your visit!  Thank you to all RRRG fans for your support.

All quiet on the western front?

No, RRRG has not dissolved and ceased to exist!  Yes, things have been a bit quiet regarding posts here.  The main reason is that we are working frantically behind the scenes on a brand new website which will eventually supplant this Wordpress site as our window to the world.  Much effort is being devoted to this; in fact so much that we haven't had much time to update things here.  A number of RRRG Committee members attended a meeting at Peak Rail on October 14th where we decided on various strategies for the future of the project and the way ahead.  The fruits of this will become apparent in due course.  I can also report a successful sales operation during the recent diesel gala season where thanks to a number of railways kindly inviting us we made some good money.  I can also confirm that RRRG members will receive the next issue of the Group newsletter in early December.

So, yes, from the outside it looks very quiet in RRRG land.  But there's a lot going on behind the scenes and in the words of Shaw Taylor: "Keep 'em peeled!" - there will be some exciting announcements in the near future.

Sharp-eyed Mechanical Officer spotted an interesting addition to the livery of 66030 at Hereford on 11th August.

Current members and shareholders are very welcome to come along and attend to find out how the work on 50029 and 50030 is progressing.

Any non-members are also welcome to attend but would need to become a member or shareholder: this can be arranged on the day.